How do I replace an OPIBLUE cable node battery? 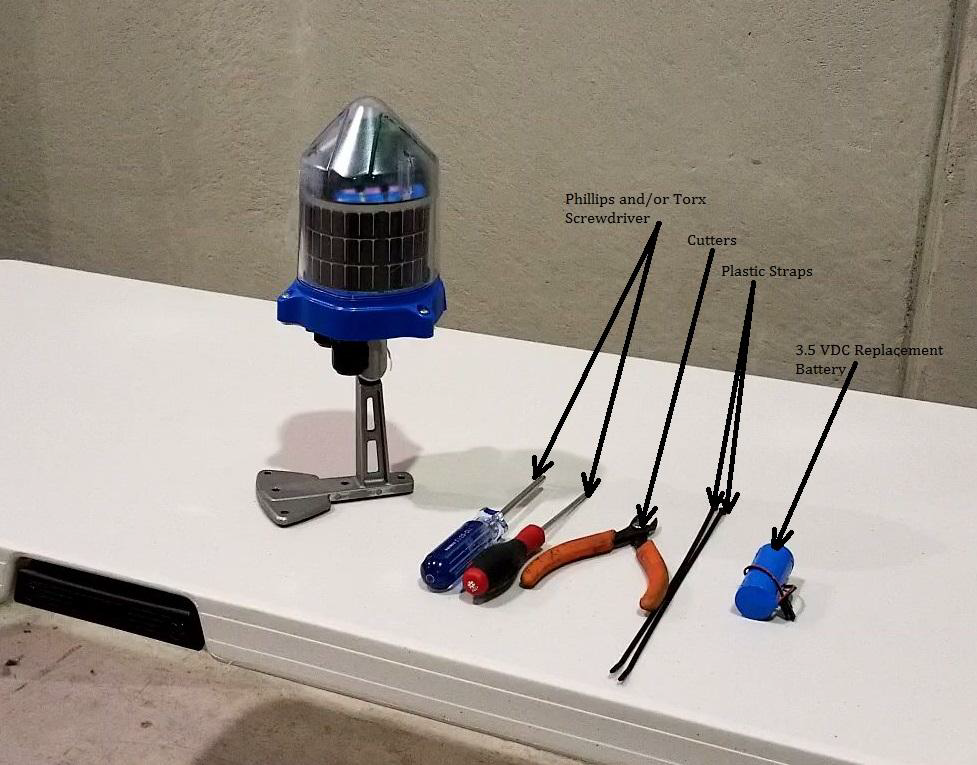 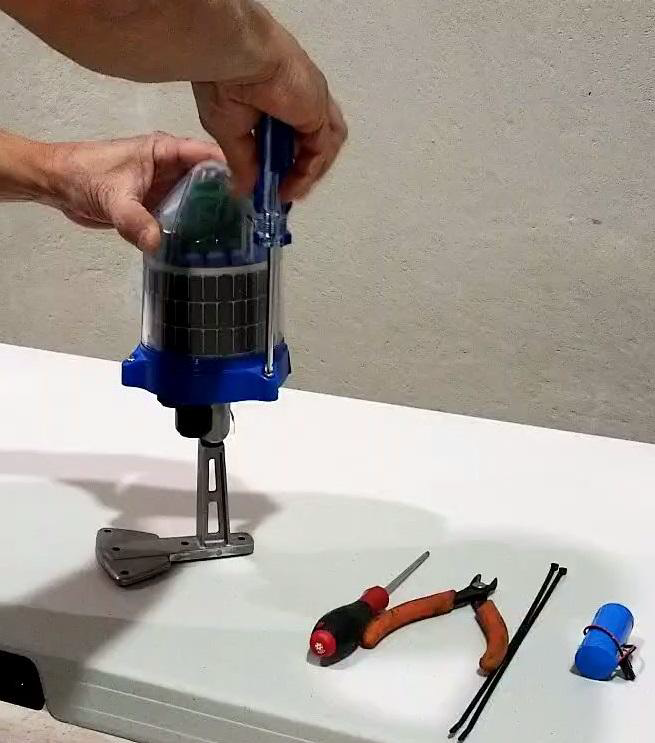 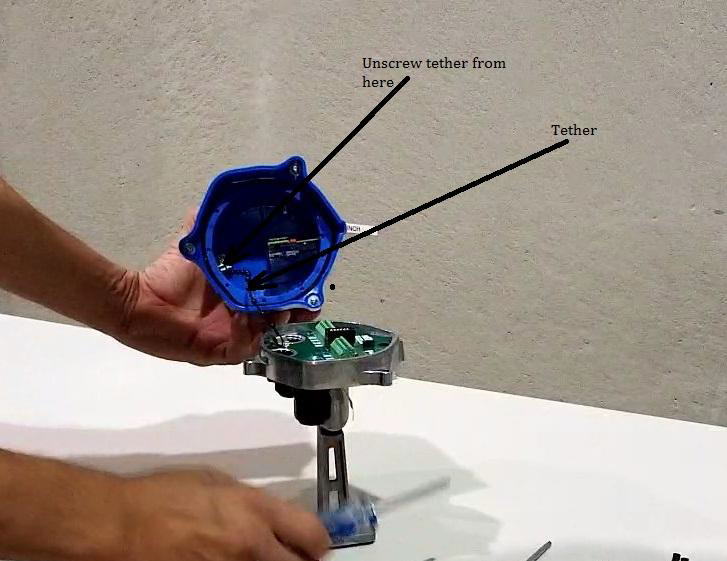 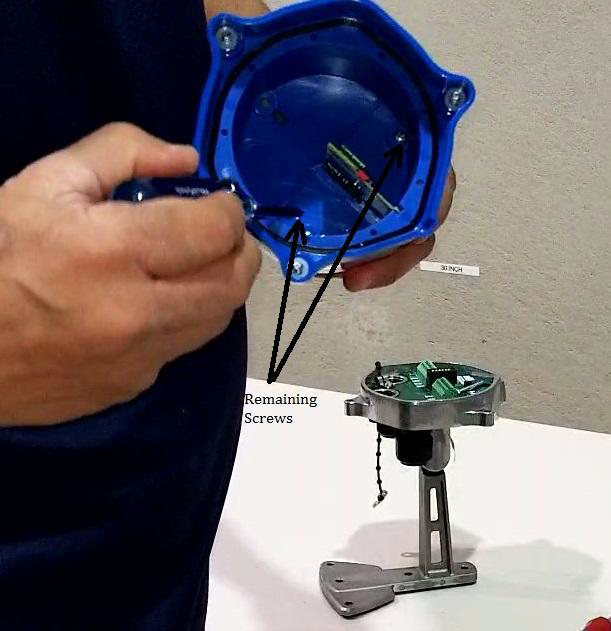 and loosing the two parts (cover and base) carefully so no to damage the solar panel or
any other internal component (by applying moderate opposite pressure on both parts). 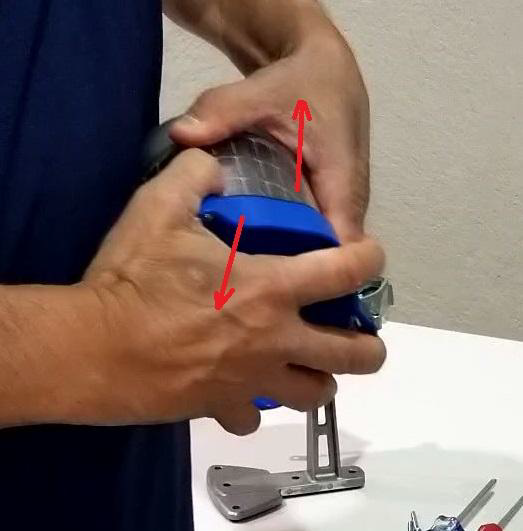 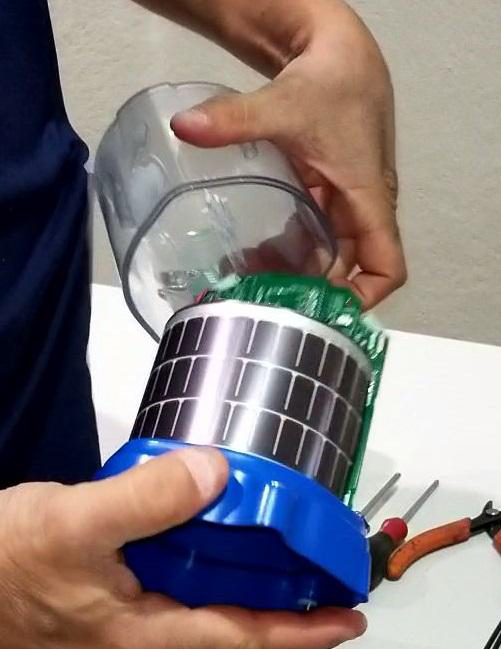 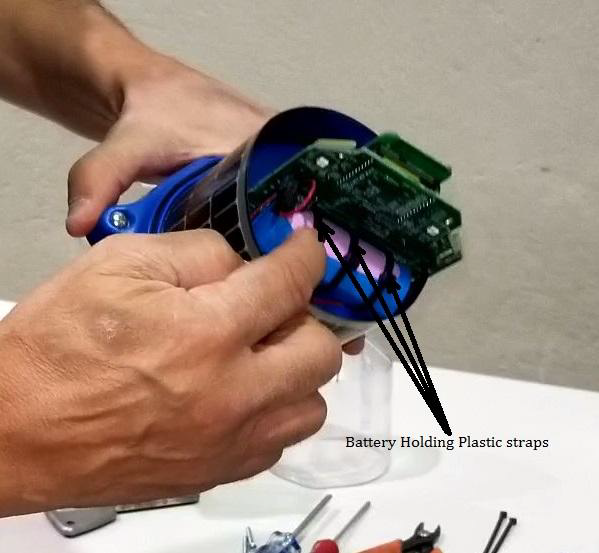 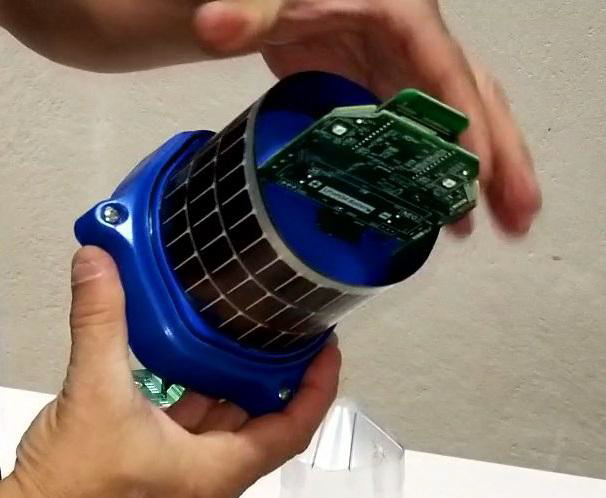 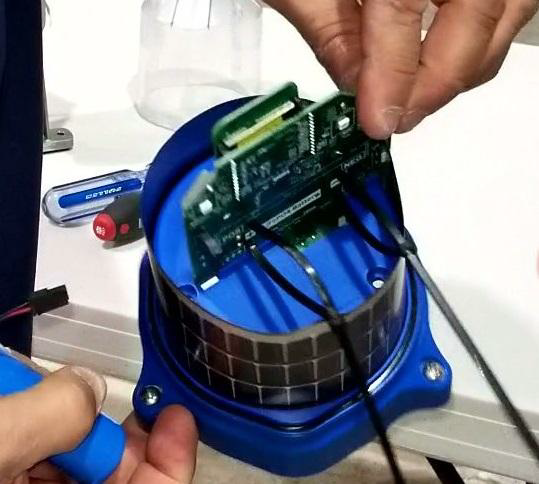 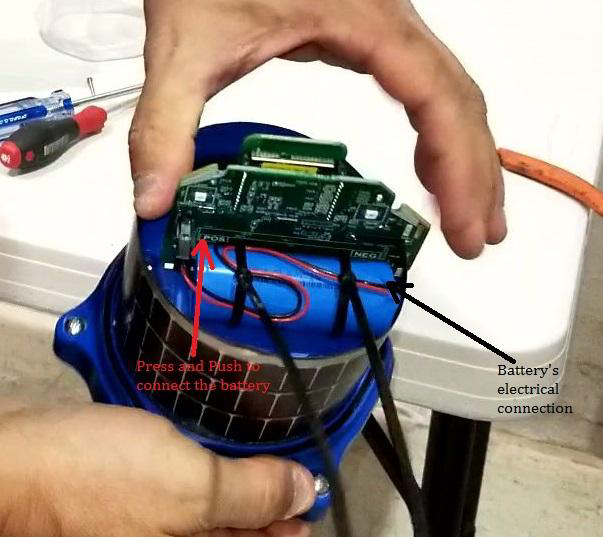 h) Adjust (tie) the plastic straps and cut the leftovers. 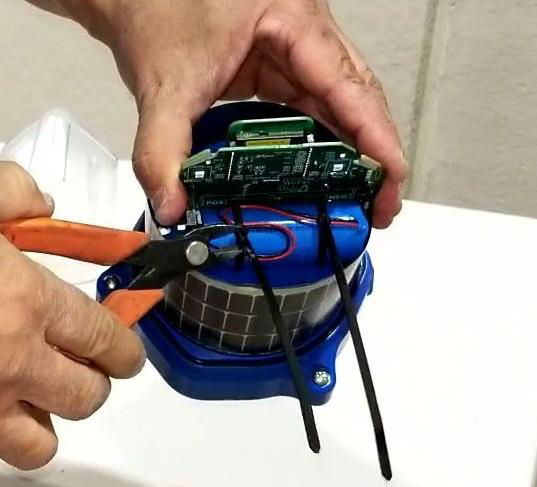 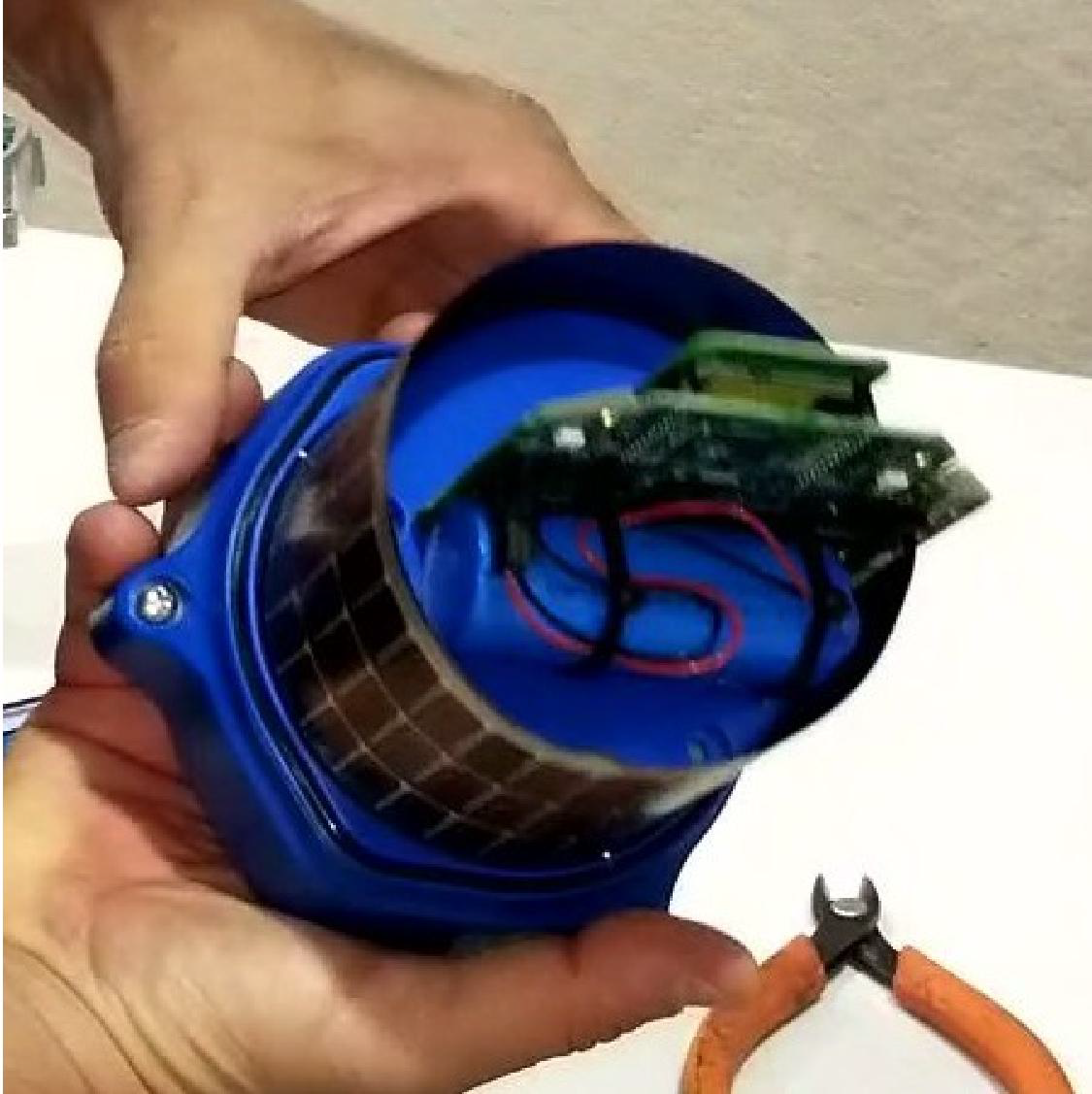 i) Put the cover and the CN base back together (Tip: looking for the correct alignment
between the cover tabs and the main board) 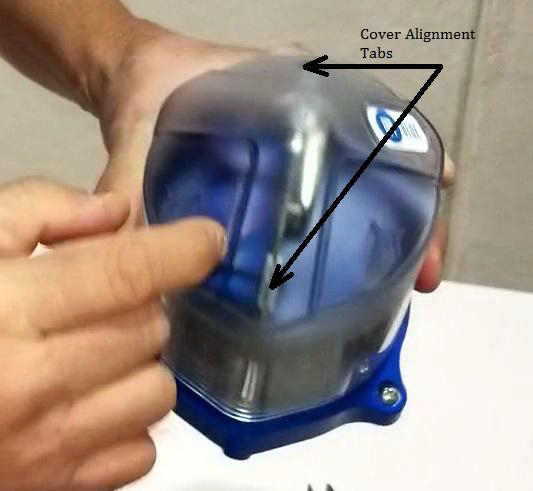 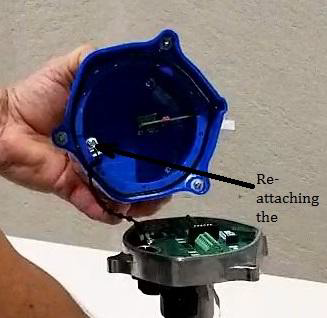 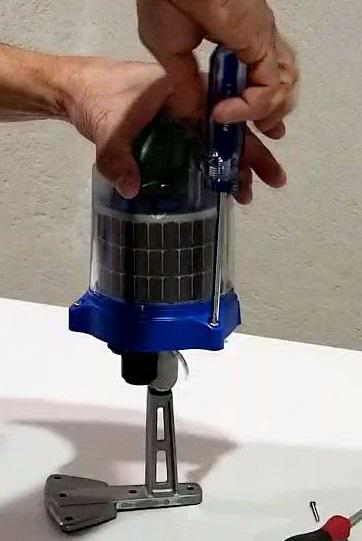